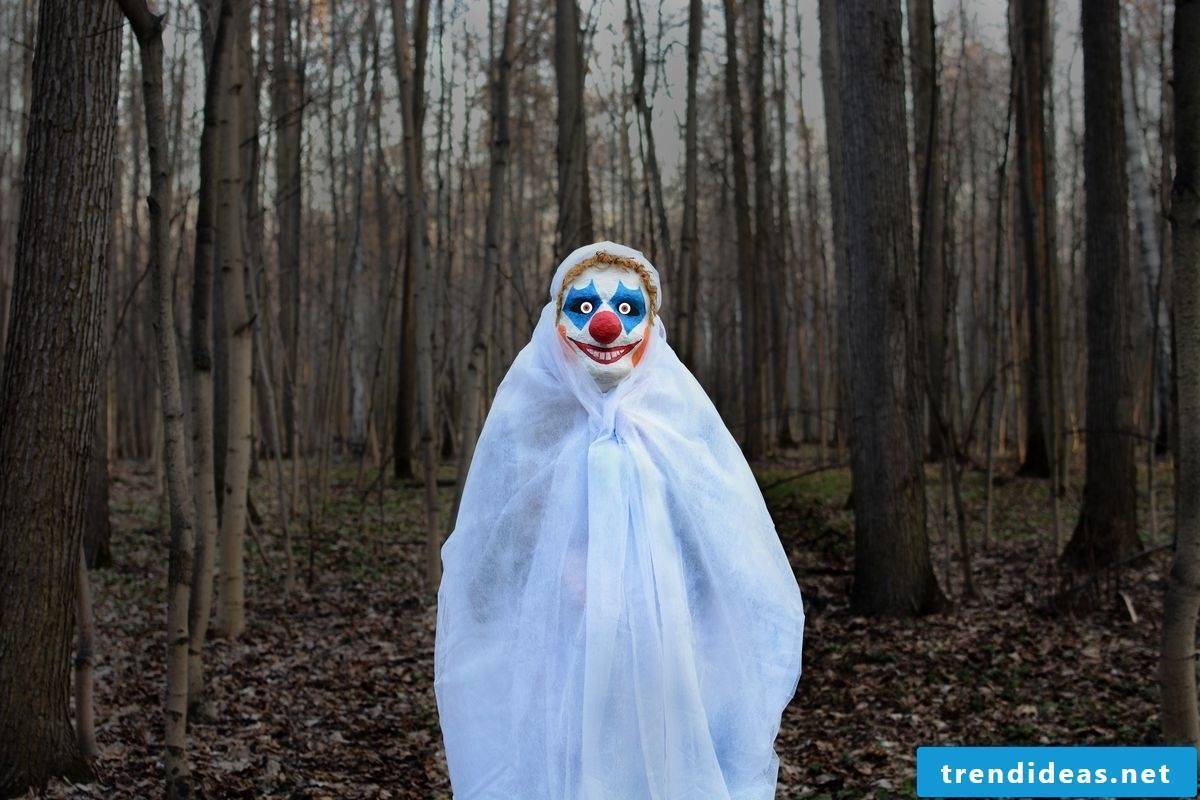 “The horror from house to house and ring all the people out”. No doubt about the creepy festival of the Celts – Halloween. On October 31, the time has come again and the Halloween costumes are indispensable. Due to American influence since the 1990s, Halloween has been getting louder, more colorful and more modern for years. Thus, the costumes. We have specially collected for you the trendy costumes for this Halloween 2017, so that your choice is easier and all eyes are on you. From scary witch from pure horror film on sexy and equally delicate Snow White to a comic hero, everything that is announced this year, you can find with us!

Costumes for Halloween 2017: Everything is allowed! 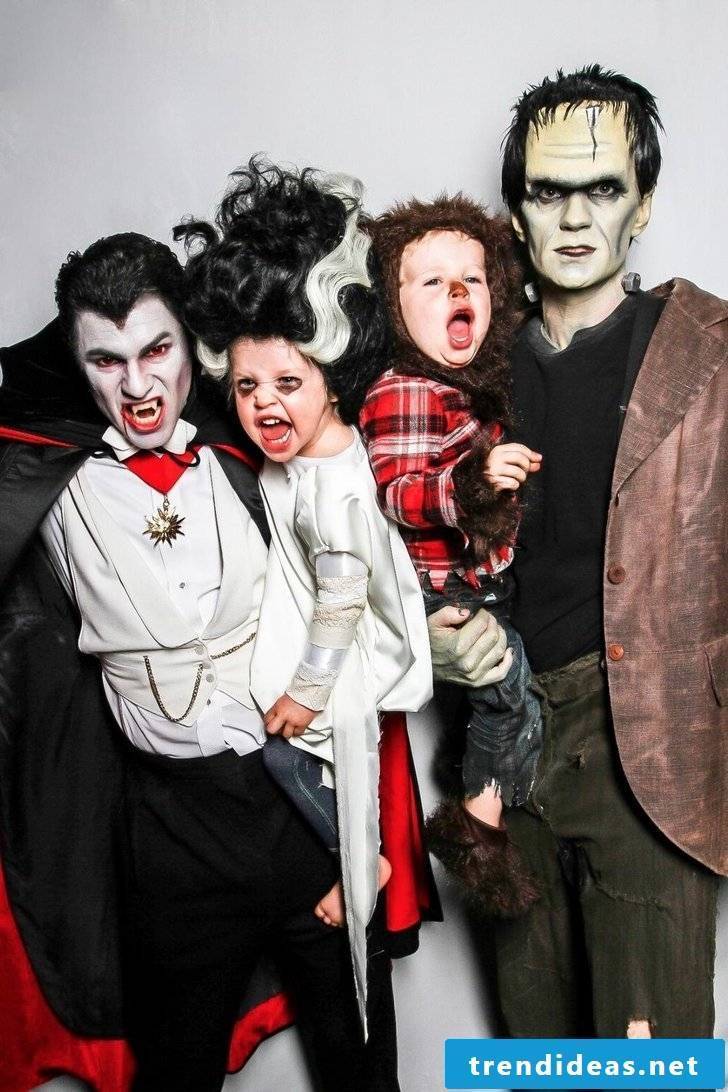 People love to take on new roles. And Halloween is this time of the year when everything is possible! Under “everything” we understand not only to disguise scary, but also applies the principle: Everything that is crazy is allowed. Also with matching accessories and make-up you can change any costume. Our team has researched what the popular costumes for Halloween 2016 were: Frankenstein, Skeleton, Horror Clown, Spider, Witch, Mummy or Zombie. Not to forget the superheroes, especially with children and DIY heroes. With the familiar characters from games or movies you will attract more attention and be an eye-catcher! To buy a costume, it is worthwhile not only for the eye-catcher and extra sweets after the question “Sweet or sour?”, Also not necessarily for the 31st of October. It’s worth it, because it arouses the desire for the next festival and promises wonderful time with children and friends. If you want a costume that does not necessarily have blood, you can wear it for the German Carnival! Costumes that are suitable for all sorts of occasions and events can be found for example in the online shop of https://kostuemkiste.com , 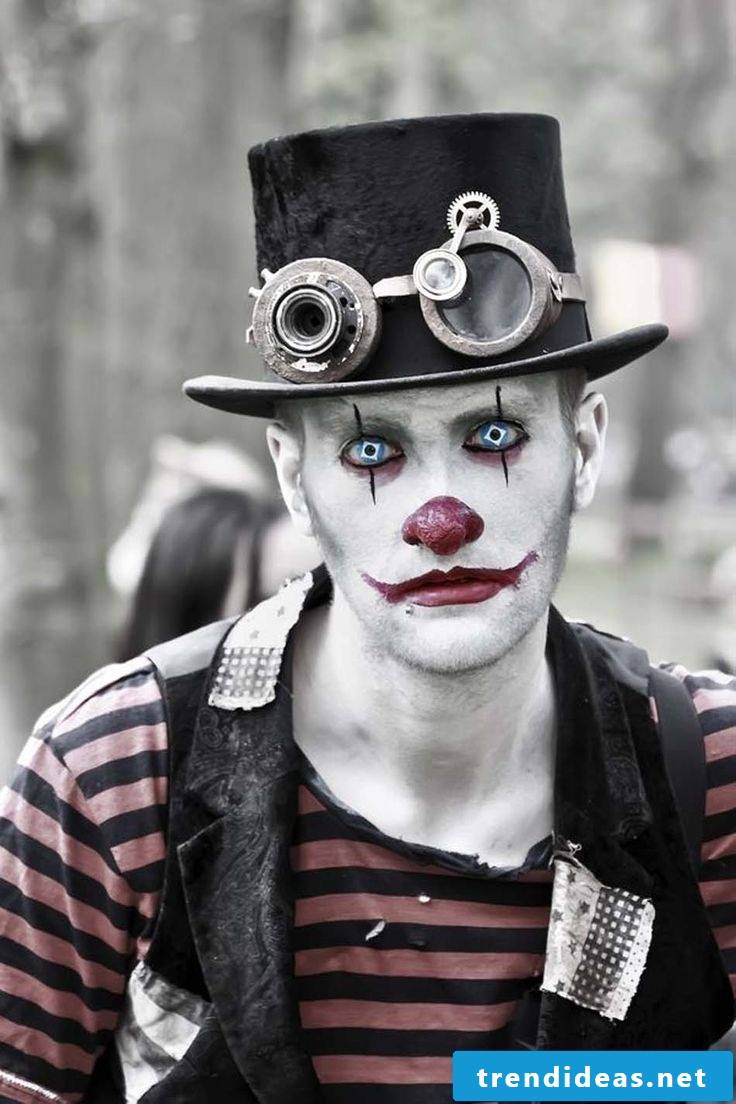 The spooky costumes are always the eye-catcher at the festival, but what will be the highlight of this Halloween 2017? For a scary-ingenious costume on Halloween, you do not have to dig deep into your pocket. A zombie costume is one of the cheap alternatives that you can find cheap in the trade or simply can make yourself. As a living dead, you will certainly not only scare the two years younger children. All you need for this creepy look are some old clothes from the closet and the matching horror accessories. Which would be the most popular scary costumes this year, look here: 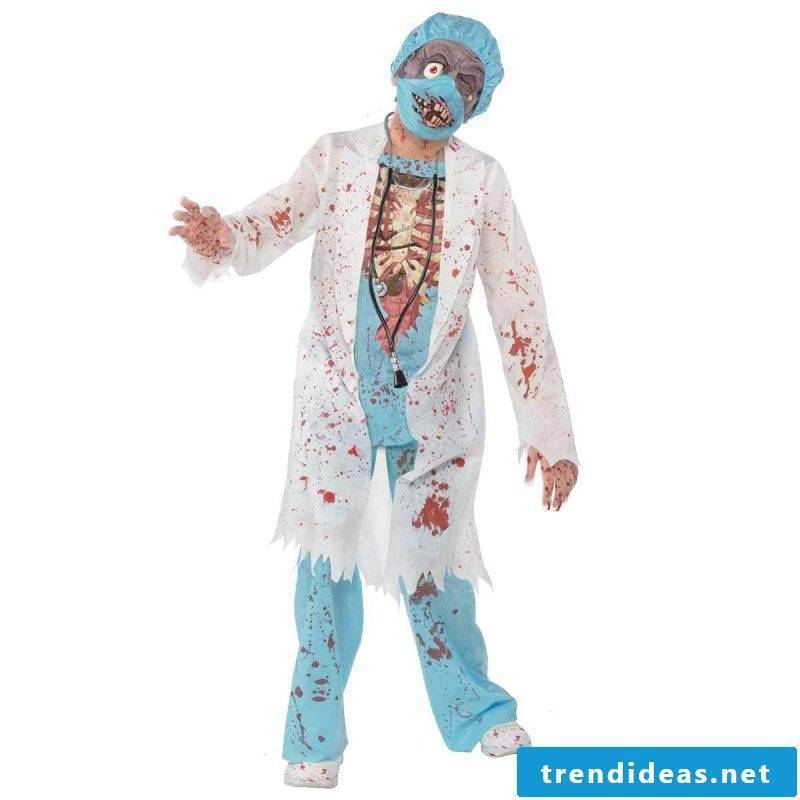 Anything connected with a doctor sounds horrible, especially when combined with lots of blood. The zombie doctor costume is the ticket for Halloween 2017 and will collect many sweets. Only a work coat, a cap, latex face mask and stethoscope secure the eye-catcher. Blood and injuries are mandatory! 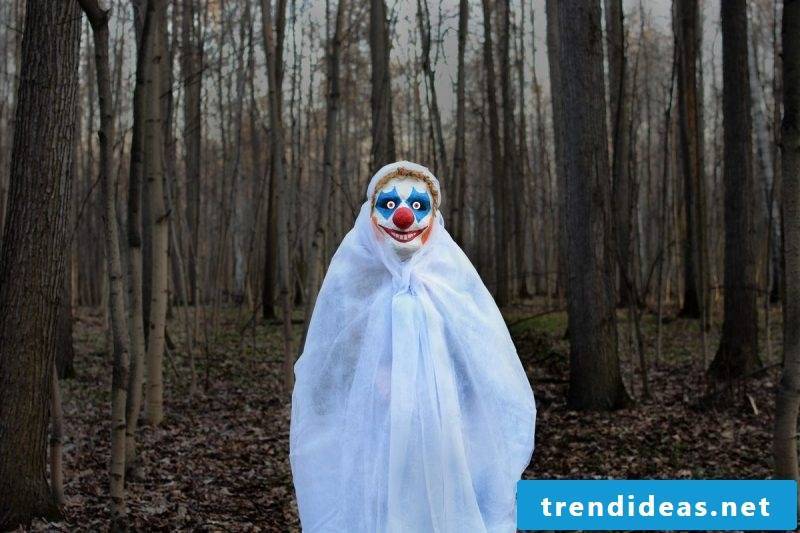 The History from last year with the creepy clowns, the enthusiasts will not fail to scare people into horror clowns this year as well. Whether it’s just a clown mask or a full clown costume, this Halloween look will be top choice this year. 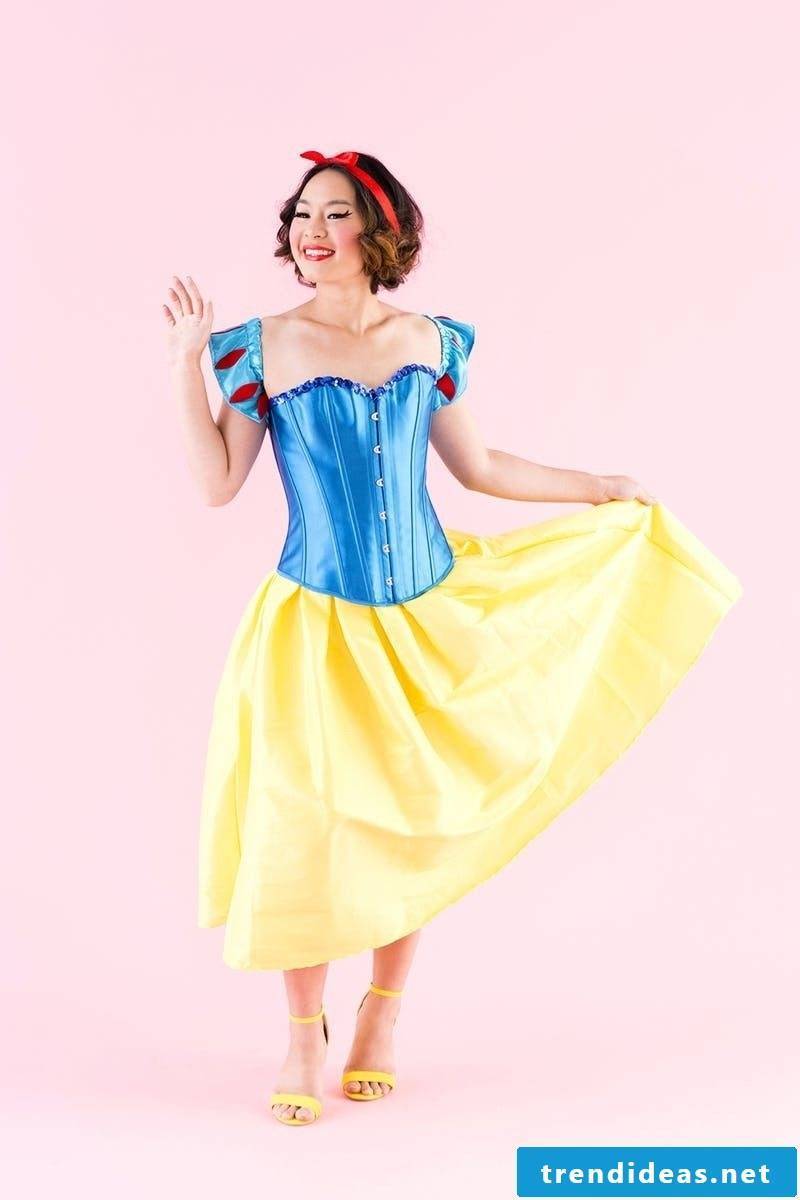 While on Halloween the focus is clearly on the spooky and scary costumes, this year you’ll see more skin-showing costumes, especially for women. Halloween 2017 would be very sexy with these two costumes – Snow White and Ursula! 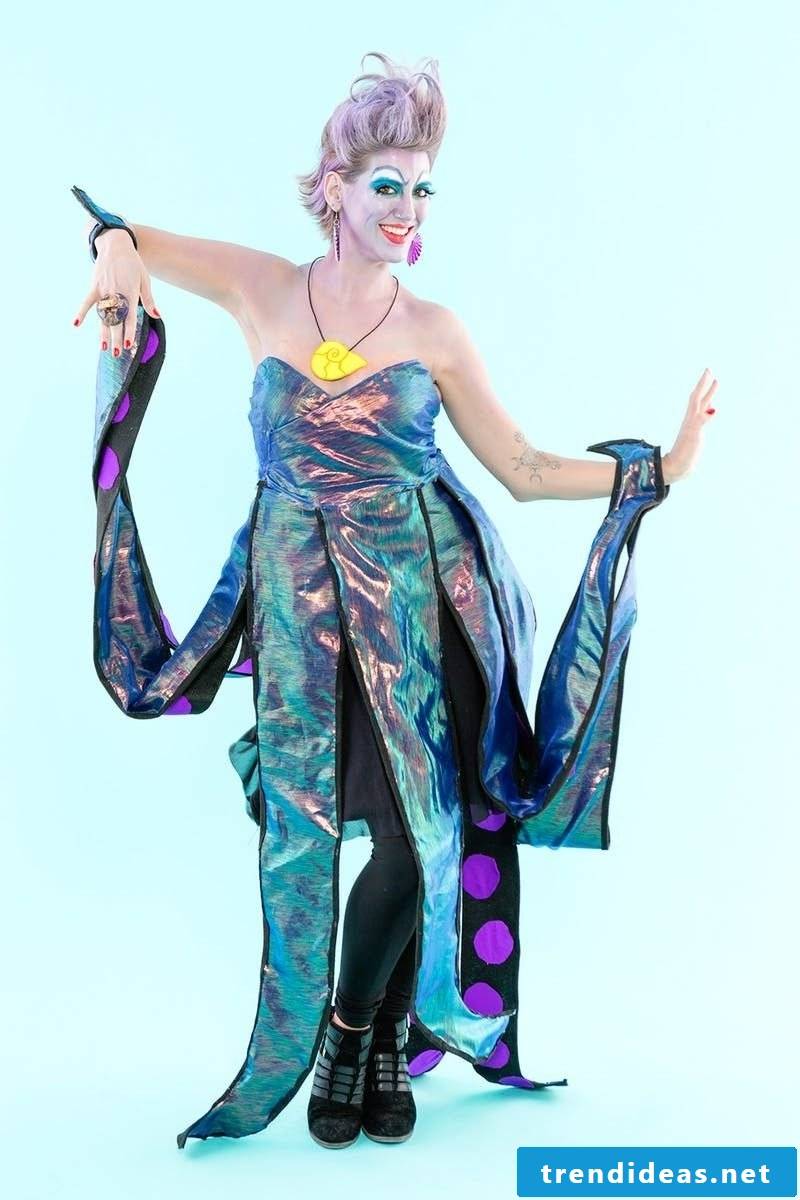 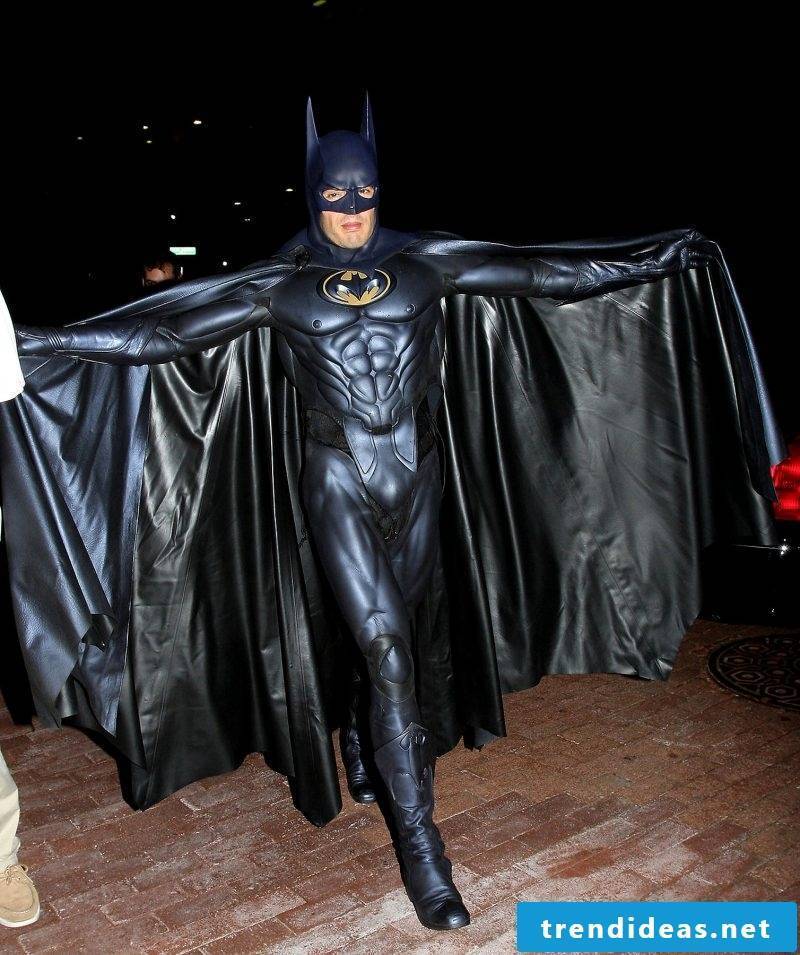 With the selection of the Halloween costume, you will not only choose your disguise, but a character. Snow White and Ursula are not only famous figures from the fairy tales, they are characters. Batman too. And all cartoon and superhero costumes. This year comic costumes will make a comeback and especially the Marvel heroes and super heroes from the movies. Our tip for a trendy Halloween costume: think of the top films 2017!

Halloween 2017: Choose the best costume for the best night of the year 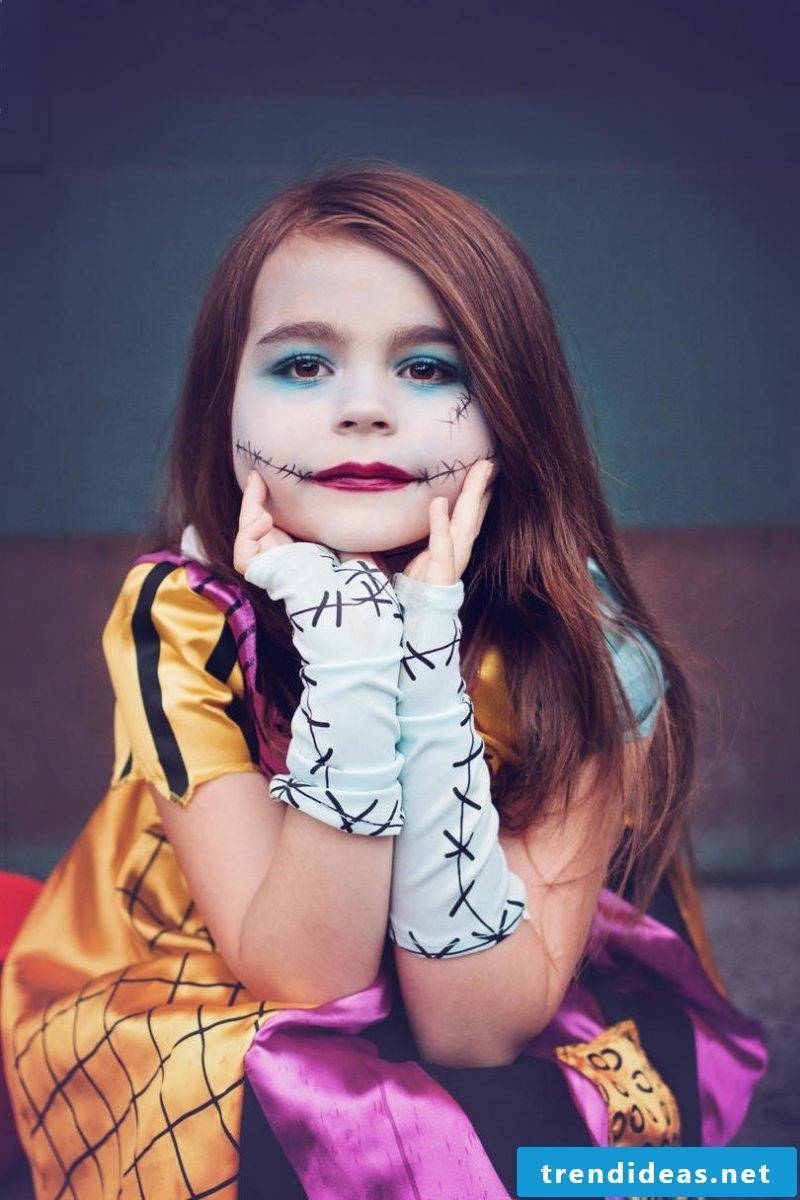 The best thing about Halloween is that it’s just like a horror movie. You can never feel alone! We hope that you will not feel alone with our help in preparing for the scary celebration. Collect ideas from our ideas for a scary, yet stylish celebration. We wish you a merry-scary Halloween! Have fun!

Previous Halloween Pumpkin Carving Templates – 20 concepts to print
Next Develop your hair: Easy methods – that is how your hair grows quicker 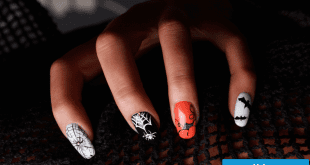 Make Halloween nails your self – 31 directions to make your personal 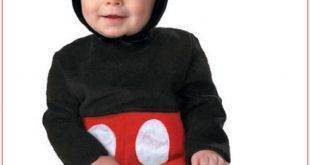 Halloween Costumes Youngsters – purchase or do it your self? 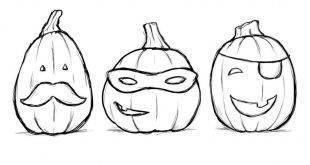 For the little children: 21 free coloring pages for Halloween 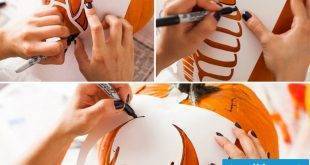 It only takes a little while until Halloween! But have you decorated your home and …